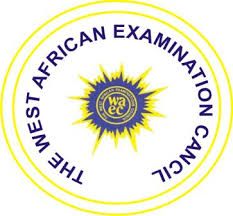 The council’s Head of Public Affairs, Mr Damianus Ojijeogu, told the News Agency of Nigeria (NAN) on Monday in Lagos that 12,133 candidates registered for exam.

He said that the council had mad efforts to ensure a smooth conduct of the examination across the country.

Ojijeogu said the exercise which began on Jan. 21, would be concluded on Feb. 4, adding that candidates were being tested in 19 subjects.

“It is the belief of the council that the examination officials will go the extra mile to enforce rules and regulations governing the conduct of the examination.

‘’The council also expects candidates to abide by the rules and regulations.

“It is only when they abide by the rules that examination malpractice can be nipped in the board,” he said.